Here there be Ghosts

As the weather cools and the rain falls, ‘Ghosts’ come out for the winter. The culprit, a bioluminescent fungi omphalotus nidiformis that emits light when it is fruiting. 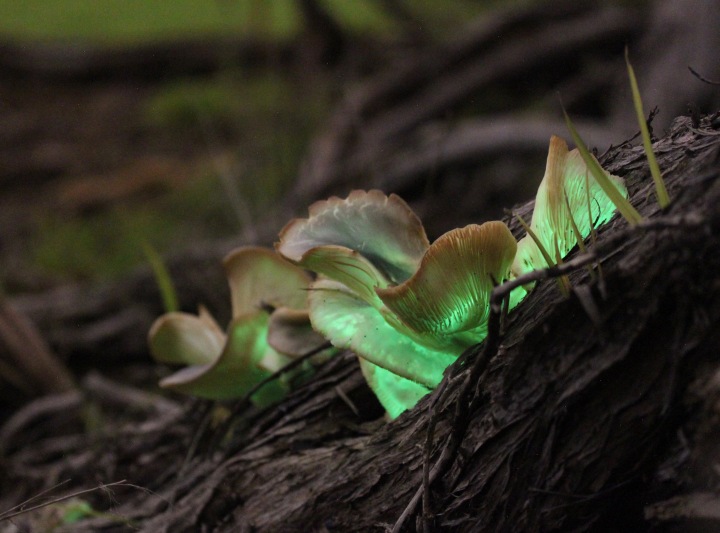 They can be found all down the east coast and Tasmania, generally in forested areas but are often found along streets and in parkland in the city as well. They often grew along the base of eucalypts, banksias, melaleucas and casuarinas and are both parasitic (feed off living tree tissue) and saprotrophic (feed on dead things). 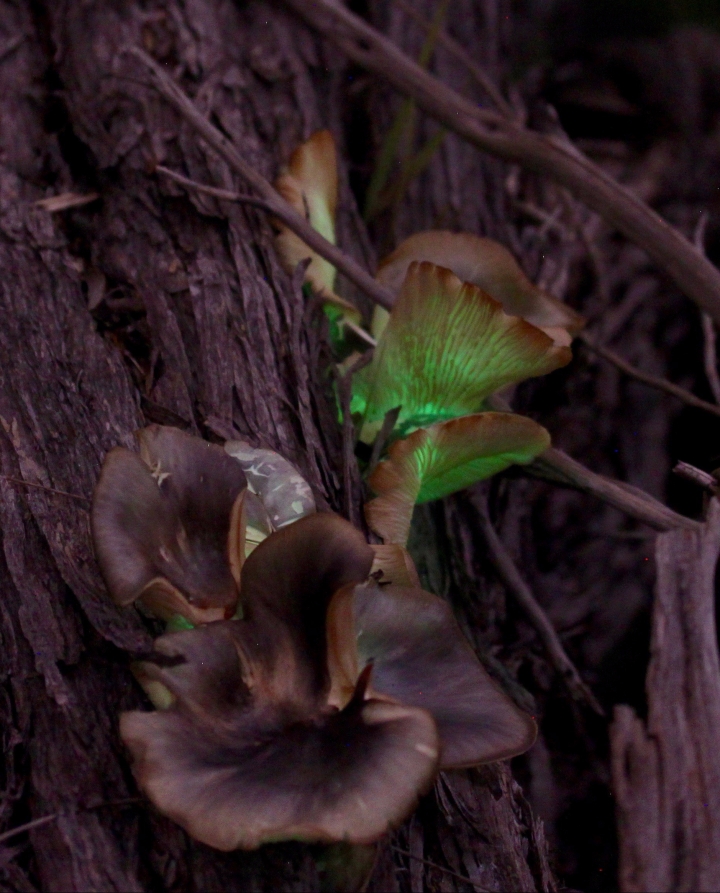 A word of warning however, while these mushrooms are beautiful to the eye, they are also toxic, and shouldn’t be consumed for culinary delight.

If you have spotted a ghost mushroom, you can share this information by submitting the sighting to online citizen science project Fungi Map and also find out more about fungi across the region. 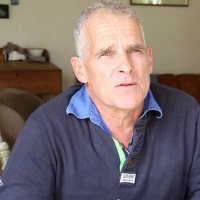